New CEO Per Ove Øyberg takes the lead on growth

Per Ove Øyberg is taking over the reins as the new CEO of Nemko, and is leading the company in a strategy of growth.

For Per Ove Øyberg, 47, it all started in the laboratory. He comes to the top job at Nemko from a long career in the TIC (Testing,Inspection, Certification) company DNV GL, taking over from the previous Nemko CEO, Svein Ola Ulven.

Mr Øyberg has a Master of Science degree from HiT (now University of South-Eastern Norway) and started his career as an engineer in the laboratory. He has worked in various positions and business areas during his tenure at DNV GL.

As an engineer at heart, he believes that working in the laboratory has influenced his subsequent work in management positions, including being solution-oriented, and keeping calm in difficult situations. “In the lab, something goes wrong all the time,” he says. “But you get into very sound mode of working. You want to help customers and find solutions. It’s very tangible and rewarding. You see the output right away.” 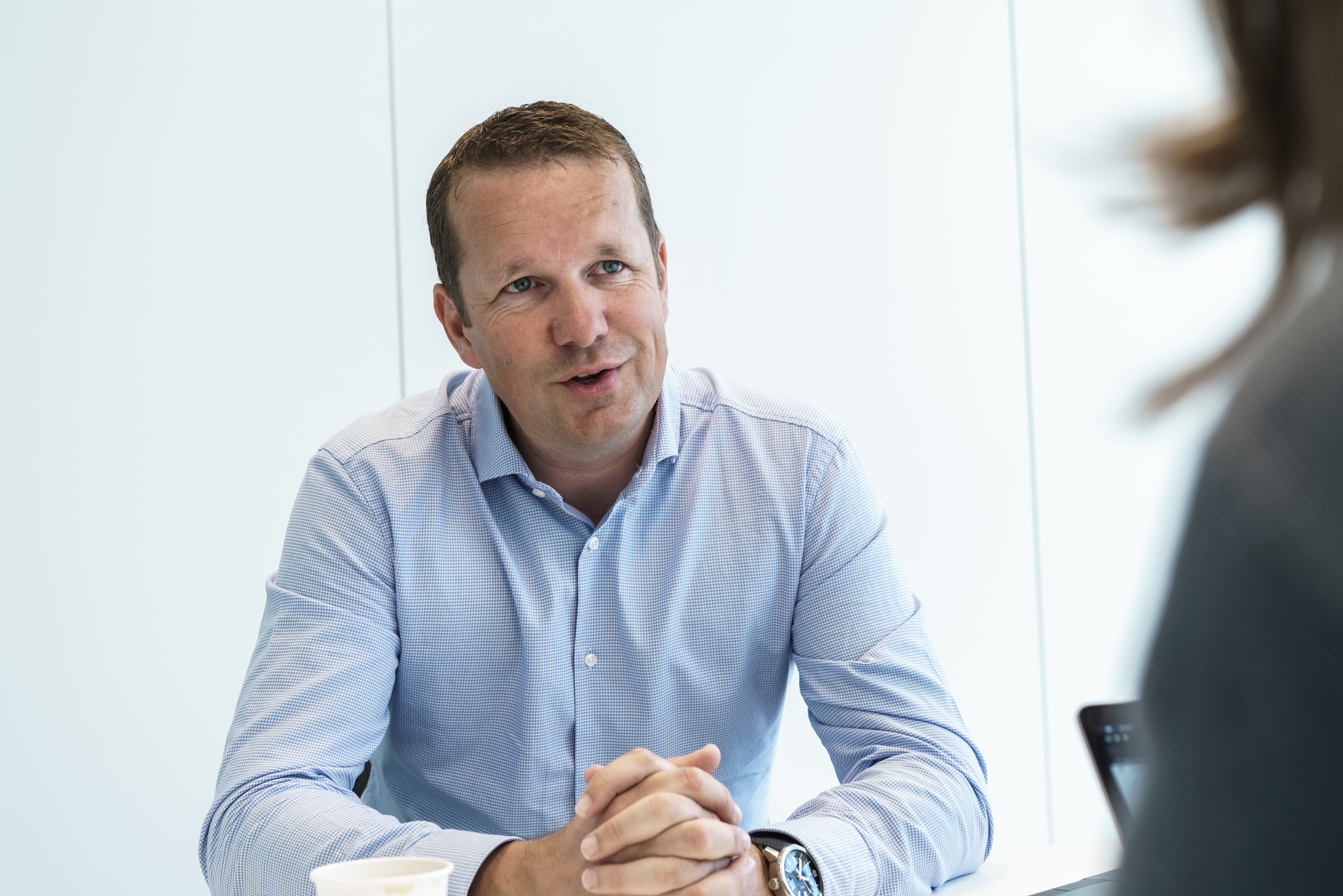 He is taking this way of working into his new position as CEO of Nemko. But his task this time around doesn’t involve just work in a test laboratory, it involves bringing a company with many labs and offices around the world together, to take on new business opportunities and grow along with customers.

The advantage in being small and agile

“Our new strategy is about international growth,” says Mr Øyberg. “I really believe in it. It’s about creating new opportunities in the whole, global organization and being adaptive to customer needs,” he says.

“The world is changing, and we need to stay in front,” he says. “We are small and agile. That’s how we can take advantage of market opportunities. We need to move fast in a changing world.” 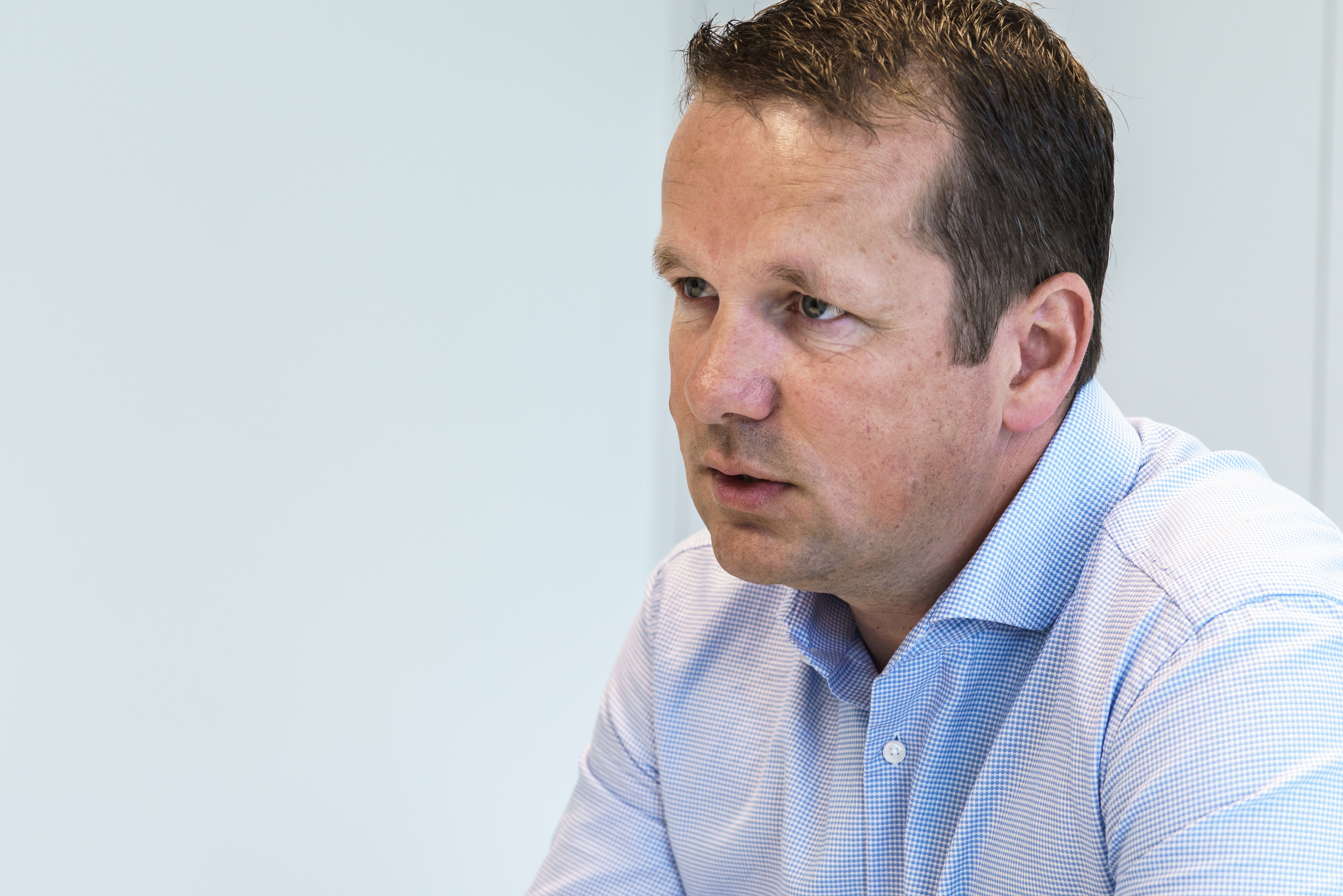 His background seems tailor-fit for his new role. He started off his career working in technical positions, and was soon promoted to manager of a DNV GL lab, doing EMC, environmental, and electrical safety testing. He later moved into top management positions at different levels and regions, also spending several years abroad. He spent three years with his wife and three children in Shanghai, while also travelling extensively all over Asia. Later he was a regional manager for Central Europe, and was working in the Netherlands for four years. These periods away from Norway broadened his perspective and helped him understand people from many different cultures.

One thing that is the same across all cultures at Nemko, is the scientific mindset that is the fundament of laboratory work and the basis for our success over many years. This core is important to keep, but the strategy now is to add on more.

We grow with the customers

“It is the fundament, but it doesn’t create business in itself,” he says. “The magic happens with customers. There has to be a need, and a customer involved in everything we do. We have to think together with customer, how to solve their challenges and help them grow. We grow with the customer, not by ourselves,” he says.

The move to new headquarters at Lysaker is part of this new era of growth, and Øyberg predicts that state-of-the-art facilities at the headquarters will support Nemko’s goals, bringing in additional efficiencies.

“The new environment is important, and will help us with processes and improve the way we communicate with the world around us,” he says. “But we need to be aware that most of growth will come from outside Norway,” he says. 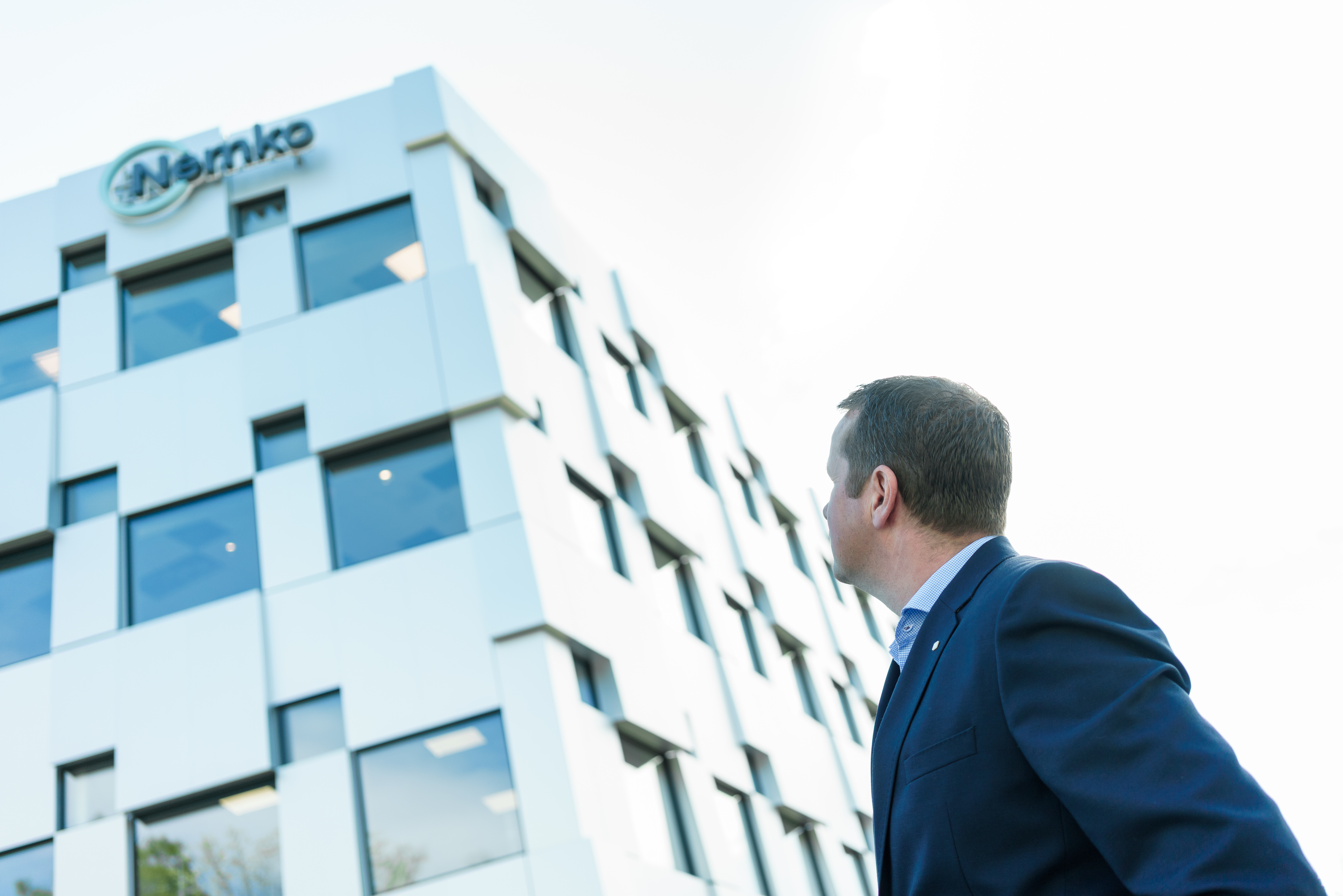